Ditemukan 112 properti
Upscale Menteng is home to live-music venues and classy cocktail lounges, and the landmark Selamat Datang (welcome) monument. Relaxed eateries line Jalan Sabang road, serving dishes such as spicy chicken soup and satay. Taman Ismail Marzuki (TIM) art complex offers contemporary dance and edgy art exhibitions, while Taman Menteng Park has greenhouses that now host photo exhibitions. Menteng is a subdistrict of Central Jakarta, one of the administrative municipalities in the special capital territory of Jakarta, Indonesia. The subdistrict is best known as the location of the Menteng residential area, a new urban design developed in the 1910s to become a residential area for Dutch people and high officials. At the time of its development, the area was the first planned garden suburb in colonial Batavia. Supported by easy access to service centers and nearby to the central business district, this area has become one of the most expensive areas for residential real estate in Jakarta. Several important people such as former president Suharto take up residence in Menteng. The President of the United States Barack Obama spent his childhood in Menteng, attending local schools including Besuki Public School and St. Francis of Assisi School. Menteng Subdistrict is located to the south of Merdeka Square. It is roughly bounded by Kebon Sirih Road to the north, a canal to the west, the canal Kali Malang to the south, and the Ciliwung river to the east. Menteng Subdistrict is served by several railway stations, including Gondangdia Station, Sudirman Station, Cikini Station, and Mampang Station. Mohammad Husni Thamrin Road, the main artery of Jakarta, is in the western part of Menteng Subdistrict. 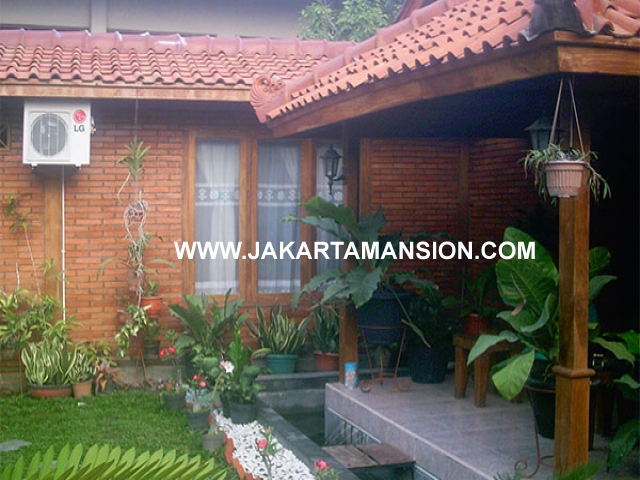 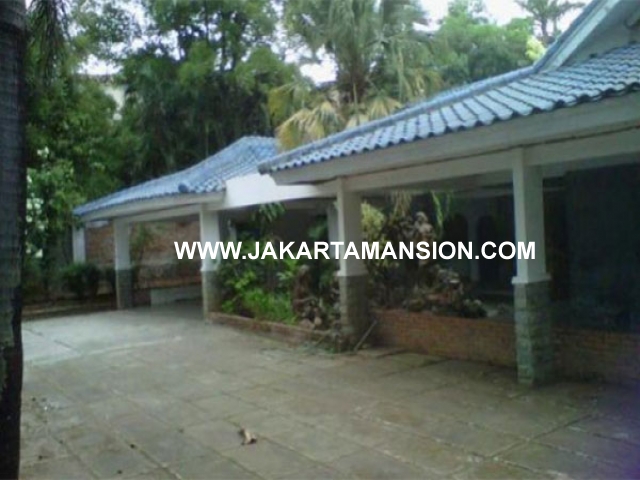 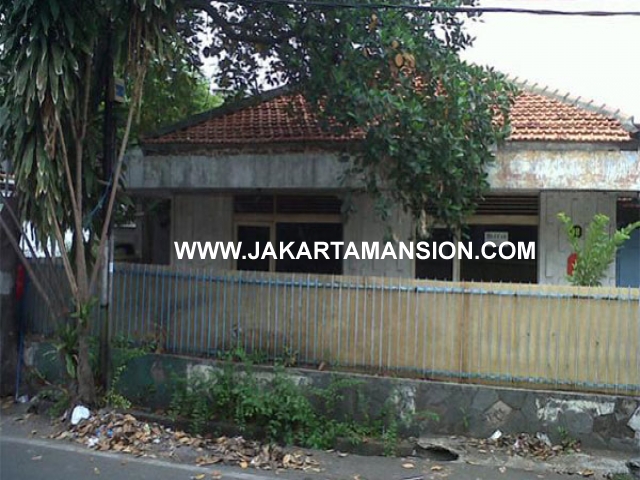 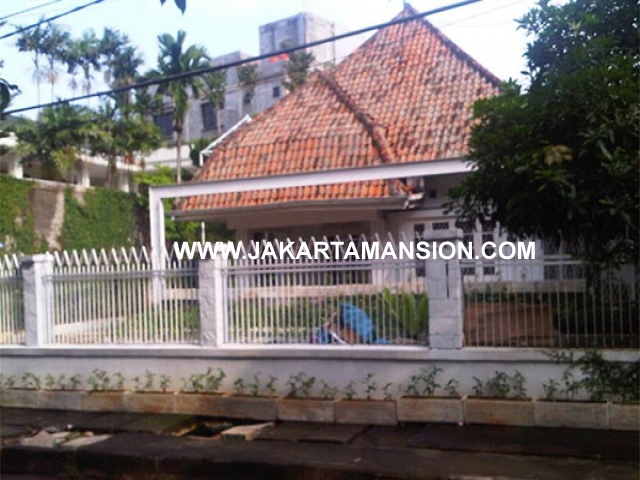 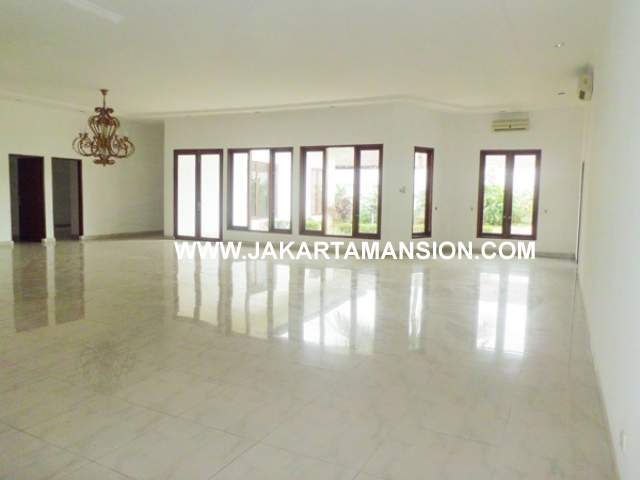 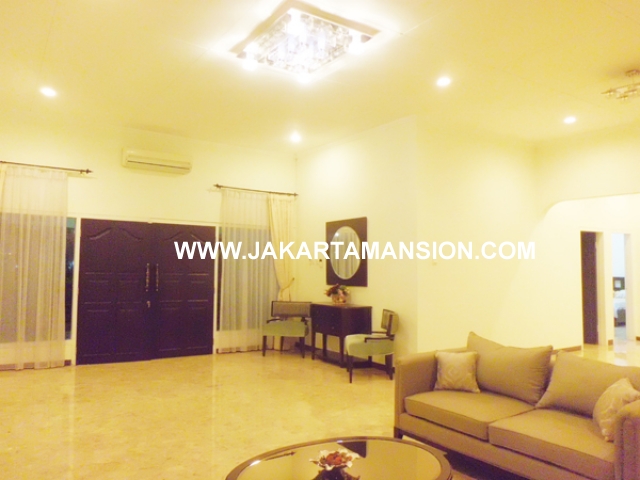 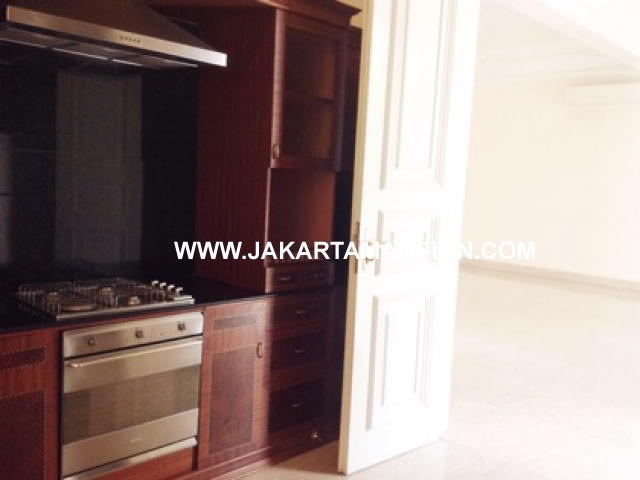 Menteng Central Jakarta
US$ 8000 Monthly
House for rent at Menteng

House for rent at menteng, Cozy and save area, close to sudirman, thamrin, kuningan 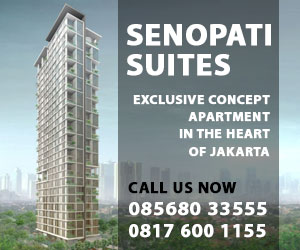 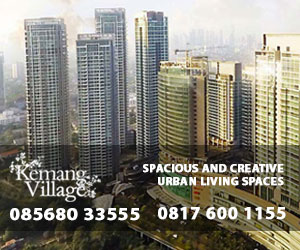